At Our Show  we made £440 on the Charlie head raffle for Ukraine.
Gifts given to winners at Our July Championship show
Hand made by the very talented Jeannie Coupland. Each one has the individual win listed inside.
One for ………
Dog CC, Res Dog CC, Best Puppy Dog, Best Veteran Dog,
Bitch CC, Res Bitch CC, Best Puppy Bitch and Best Veteran Bitch
at the King Charles Spaniel Championship Show to be held 30 July 2022. 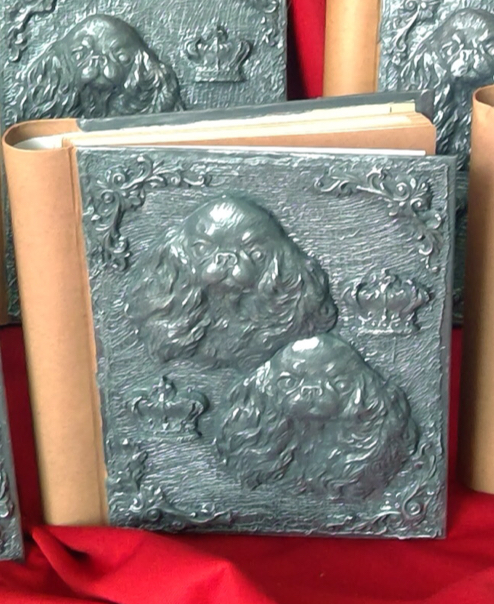 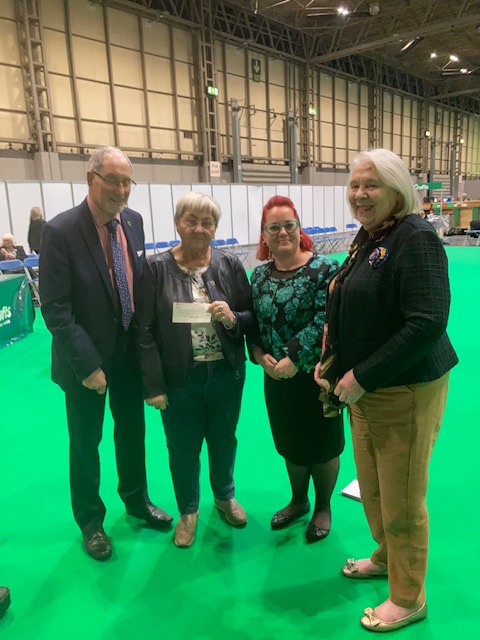 on Saturday, and also donated £2000 to the Czech KCS Klub to help fund immediate front line

support in that cause.”         Picture of presentation of cheque to  Olga Dolejšová, President of the Czeck KCS Klub

” Rescue and Welfare – Paper on Option of Charitable Status”

The paper below on the subject of whether the R&W should seek Charitable Statusis provided for pre AGM reading. It will be a subject on the AGM agenda.Those who attended the AGMs on 24 July 2021 will recall it being distributed that day with a rider that it would for discuss in 2022.” to be followed by the paper.

Links to the paper are below

Interest in taking part in the BOAS testing alongside the KCS Club Open Show at Elkesley on 26 February is gathering momentum. Also Testing  will take place at UK Toy Dog show

Remember you do not have to be taking part in the show to help the testing programme.

Minimum age for dogs to be tested is 1 year.

died following her surgery. It is too soon to advise any further but  once

more is known another notice will be posted.

In the short term it would be appropriate to bear in mind Margaret’s
indomitable,

industrious attitude and follow her belief that the show must go on.

We have a task on to honour her memory. “

At the time of this announcement ( Saturday 8 January 2022) Club Secretary,

Margaret Mallows, is undergoing urgent surgery. Knowing her it is unlikely that

back to her duties as soon as possible.

as the AGM  for 7 May there will be sufficien time for nominations etc will not need to be submitted
until by 26 March. 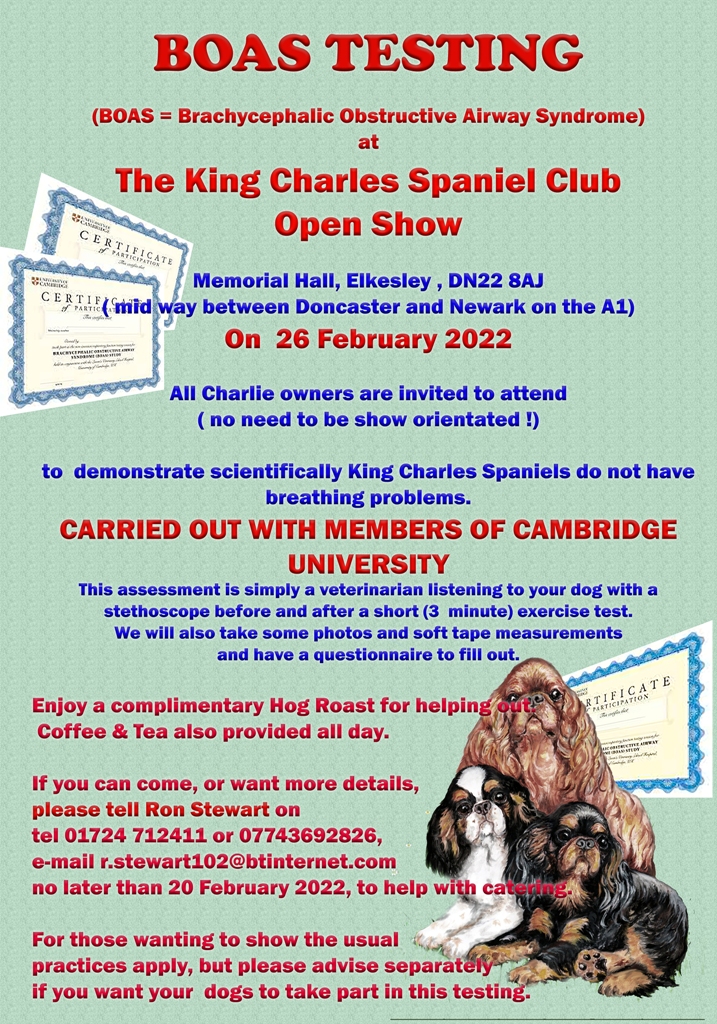 The following two attachments about the SGM to be held on 14th November are being sent to every member.1 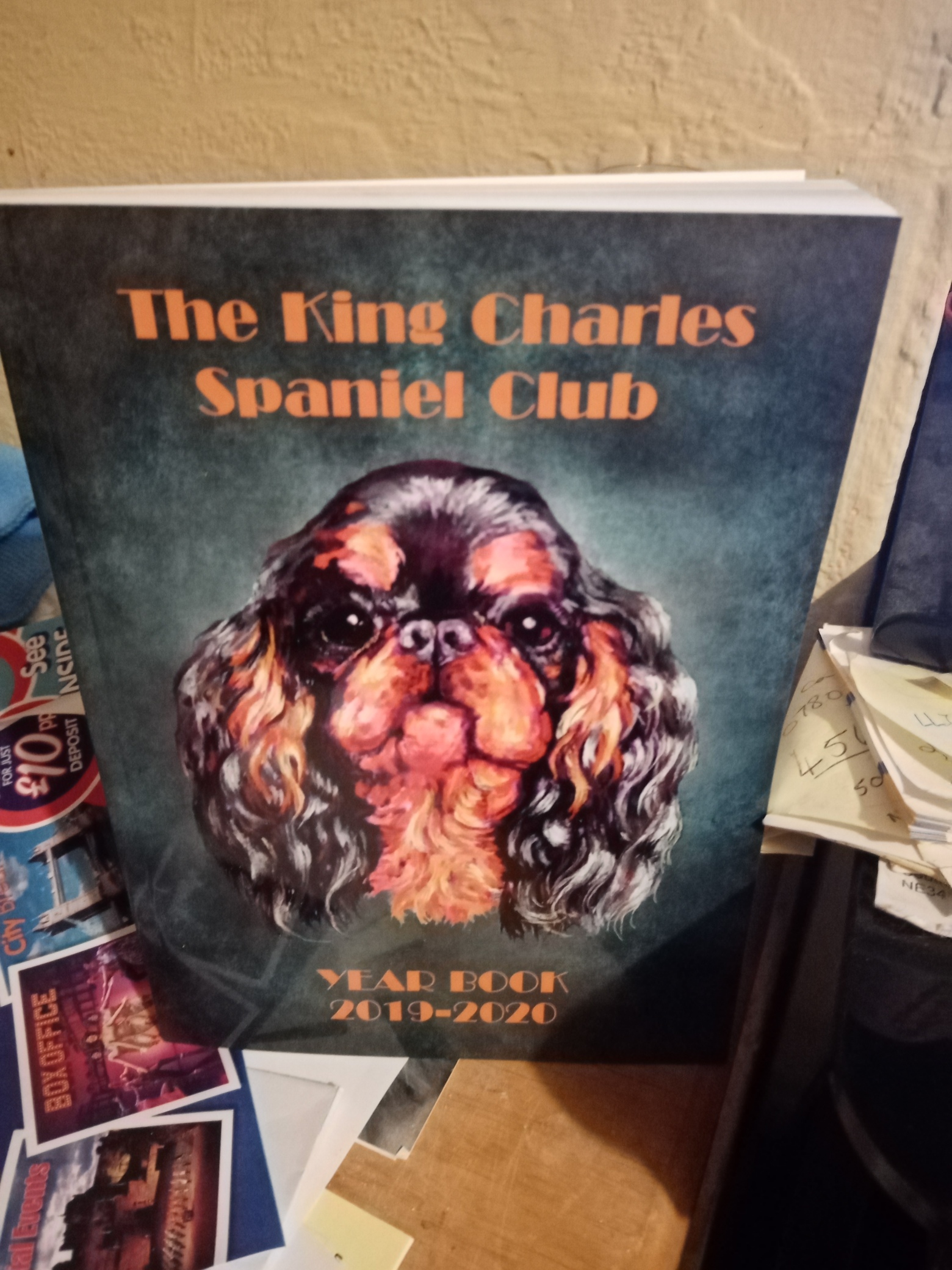 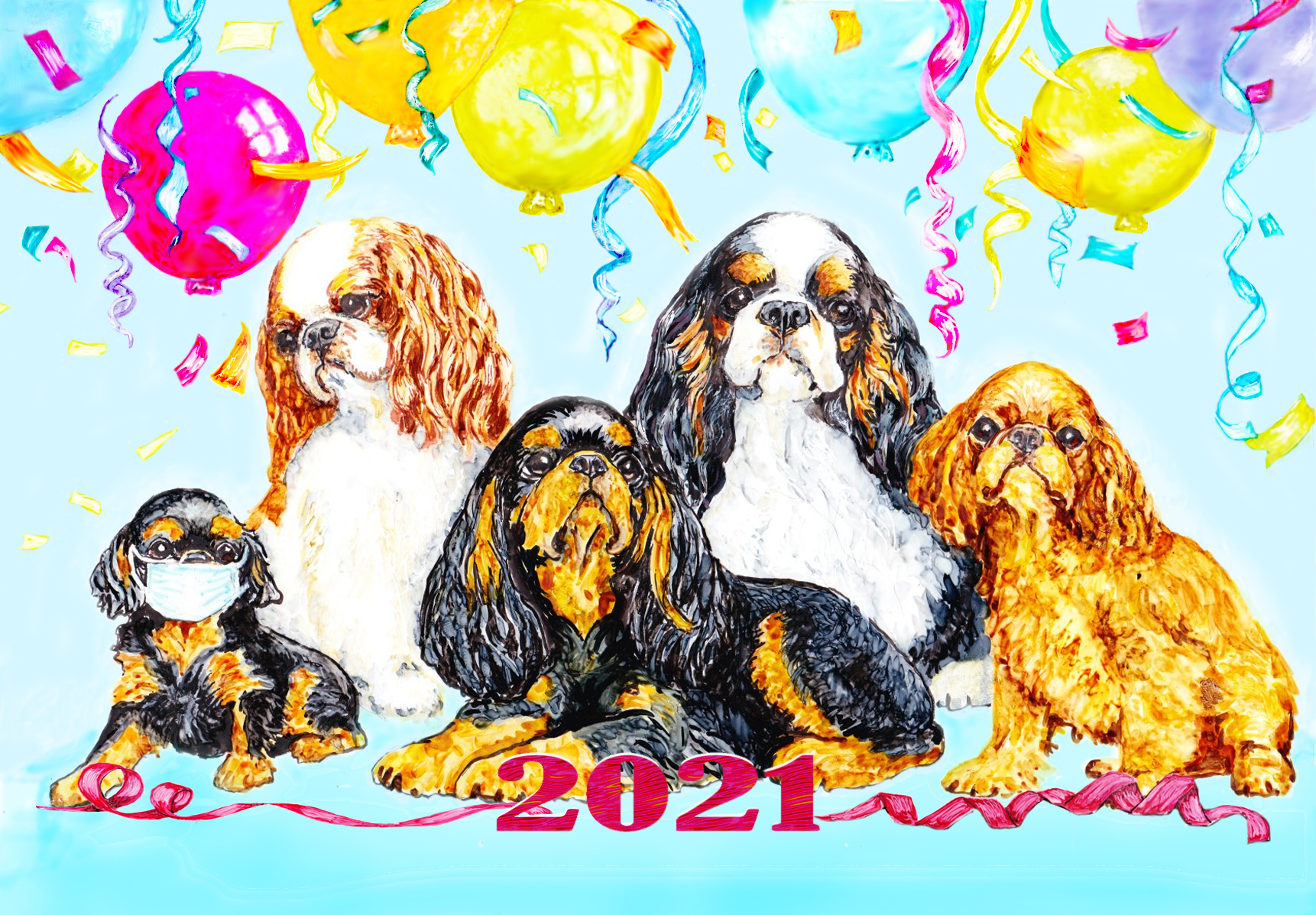 The year book information and form is on the  secretary’s notice board.

We are producing an update of the Champions book on UK Champions from 2007 up to the present date Can you please send a photo of your Champion you wish to be included.

This questionnaire is about getting the scientific evidence Charlies are not subject to
the same breathing difficulties of other brachy breeds and should not be constrained
by that thinking.
We need as many as possible to respond to the questionnaire to move on to the next stage. This is for UK Based Dogs only
Ron Stewart 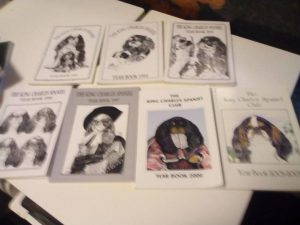 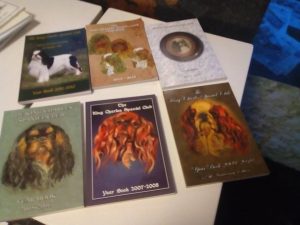